HOME > Alma Classics > This Side of Paradise 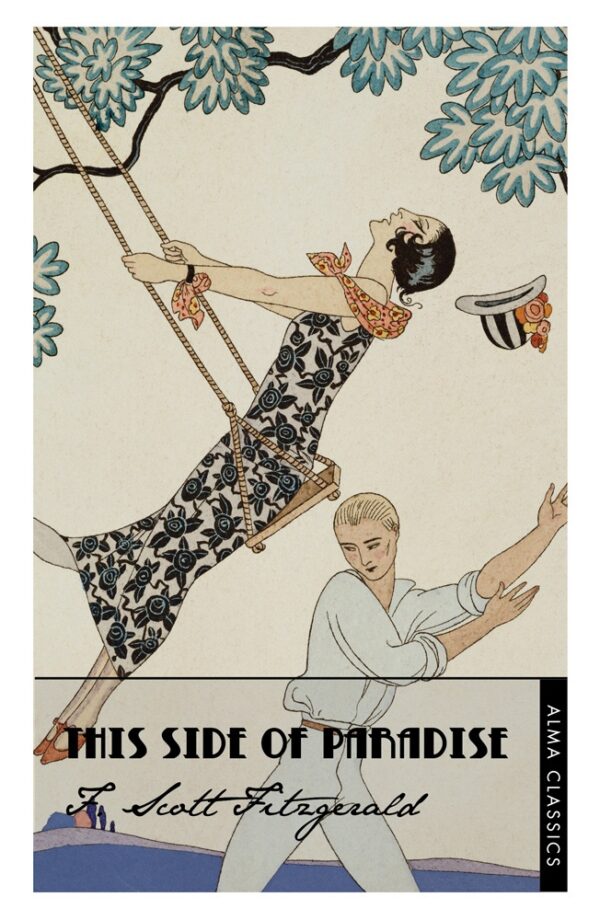 This Side of Paradise

This Side of Paradise charts the life of Amory Blaine, an ambitious young man loosely based on Fitzgerald himself, as he moves from his well-heeled Midwest home to study at Princeton and then starts frequenting the circles of high society as an aspiring writer. Experiencing failure and frustration in love and in his career, Blaine finds his youthful enthusiasm gradually giving way to disillusionment, cynicism and a life of dissolution.

A critical account of its own era, introducing many themes which would be developed in later works, Fitzgerald’s first novel was an instant critical and commercial success, propelling him into the limelight as a literary celebrity. 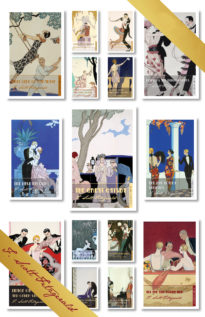