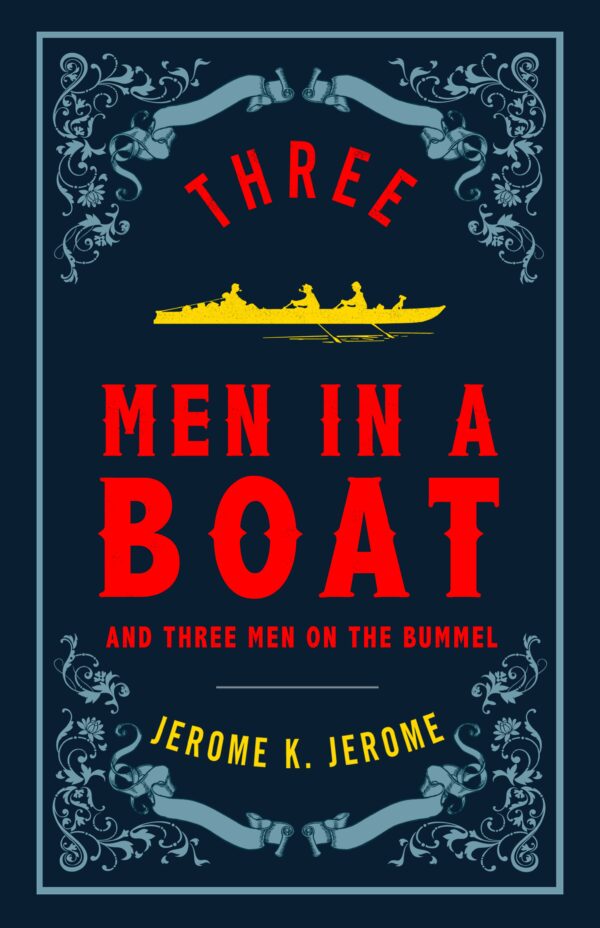 Three Men in a Boat and Three Men on the Bummel

What could be better during the golden age of boating on the Thames than a relaxing row up the river? So think J., George and Harris – not forgetting Montmorency the dog – but little do they suspect the mishaps, the scrapes and the japes that lie along the winding way.

From becoming impossibly lost in the maze at Hampton Court to battles with tins of pineapple chunks, all the while attempting to limit the destruction wrought by the mischievous Montmorency, Jerome K. Jerome’s classic novel of humorous misadventures and comedic authorial digressions is a paean to the banalities of everyday life and has entertained readers for more than a century. This edition contains also Three Men on the Bummel.

A English writer and humorist, Jerome K. Jerome (1859–1927) wrote a range of plays, essays and novels during his lifetime and is best known for the classic comic work Three Men in a Boat. 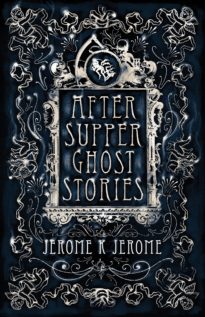