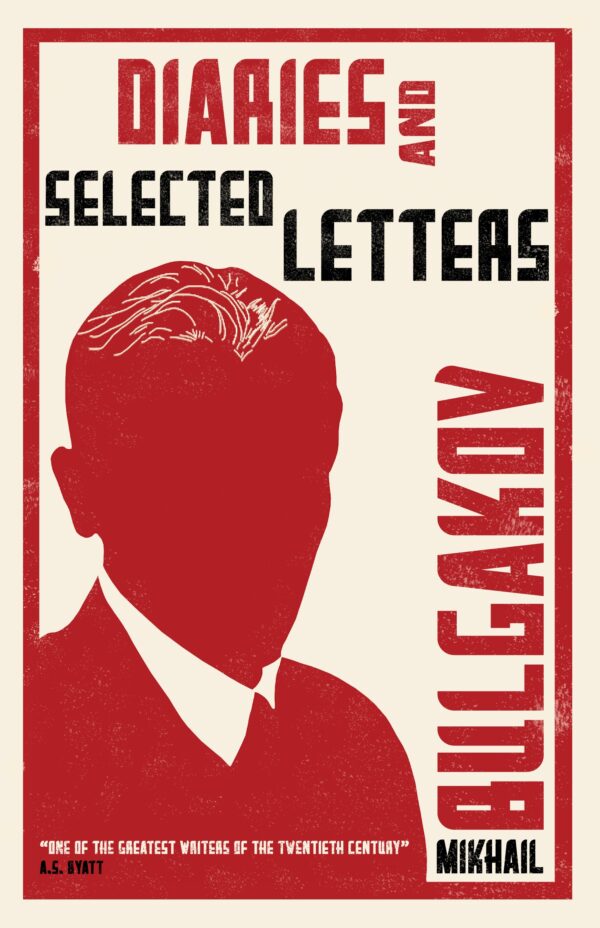 The career of Mikhail Bulgakov, the author of The Master and Margarita – now regarded as one of the masterpieces of twentieth-century literature – was characterized by a constant and largely unsuccessful struggle against state censorship. This suppression did not only apply to his art: in 1926 his personal diaries were seized by the authorities. From then on he confined his thoughts to letters to his friends and family, as well as to public figures such as Stalin and his fellow Soviet writer Gorky.

This ample selection from the diaries and letters of Mikhail Bulgakov, mostly translated for the first time into English, provides an insightful glimpse into the author’s world and into a fascinating period of Russian history and literature, telling the tragic tale of the fate of an artist under a totalitarian regime.