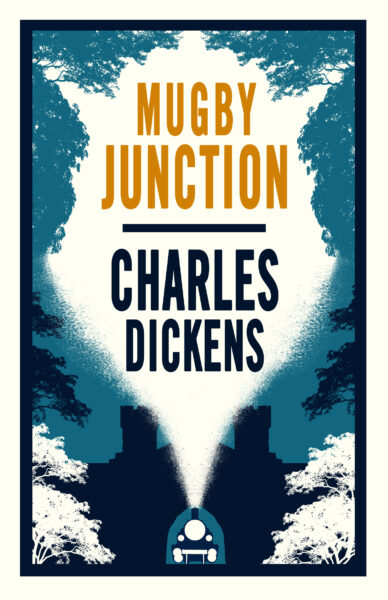 Published in the Christmas edition of Charles Dickens’s magazine All the Year Round, Mugby Junction is the spellbinding result of a literary collaboration between some of the leading writers of the day, and contains four unforgettable contributions by Dickens himself, including ‘The Signalman’ – a chilling tale of a spectral apparition whose appearances forebode fatal accidents on the line.

The eight stories included in this volume range from the hilarious to the hair-raising, and not only remain as fresh today as when they first appeared in 1866, but stand as a testament to the versatility and exuberance of Dickens’s unrivalled genius. 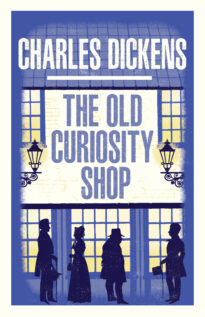 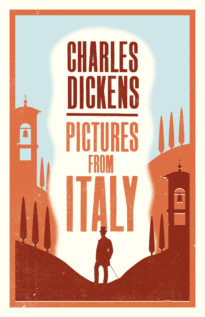 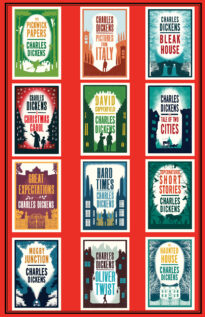 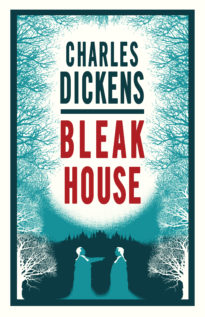