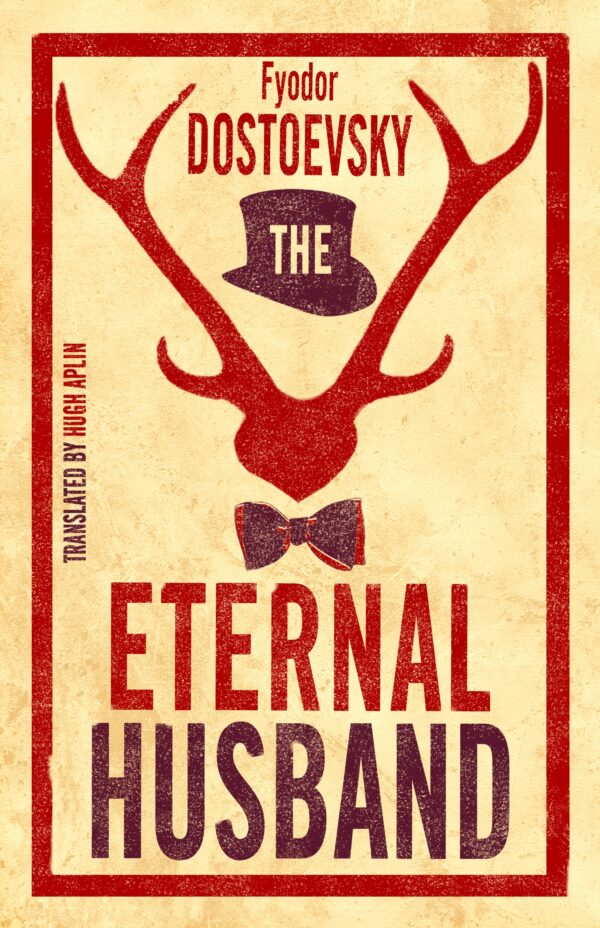 During a stifling St Petersburg summer, the rich landowner Velchaninov is haunted by the figure of a man he keeps glimpsing in the street. When he receives a surprise visit from him late at night, he realizes he is an old friend, Trusotsky, whose late wife, Natalya, was his secret lover. As the two men renew their acquaintance, Velchaninov becomes aware that Trusotsky’s child is, in fact, his own daughter. From then on, the destinies of the two old friends become intertwined as they engage – at turns repelled and attracted by each other – in a dangerous game of cat and mouse that will lead to a final dramatic confrontation. 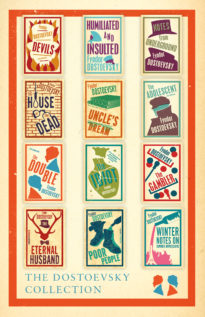