HOME > Alma Classics > The House of the Dead 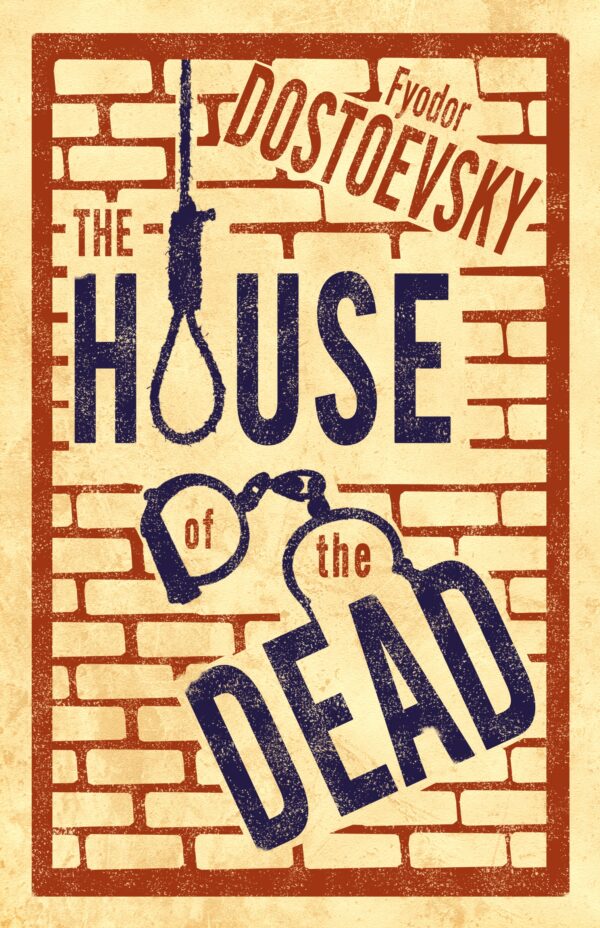 The House of the Dead recounts the story of Alexander Goryanchikov, a gentleman who is sent to a prison colony in Siberia for killing his wife. Largely ignored at first by his fellow inmates due to his noble blood, he gradually settles in and becomes an avid observer of the new world around him – watching his fellow prisoners being brutally and cruelly punished by the guards, listening to their past stories of blood and murder, assimilating the institution’s social codes and learning that even convicts are capable of acts of pure generosity. 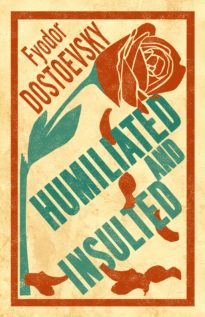